Crete Island is a magnificent place that holds much more than what meets the eye. Yes, we are talking about breathtaking caves that make the island even more fascinating for tourists and locals alike. If we talk about numbers, there would be hundreds of caves scattered around the Greek island of Crete and trust us, they are all worth your time. While some exhibit natural landscape, the others are popular for the history they hide. A lot of caves are open for people, however, if you are short on time, then take a look at our list of top 5 worth exploring caves in Crete Island. 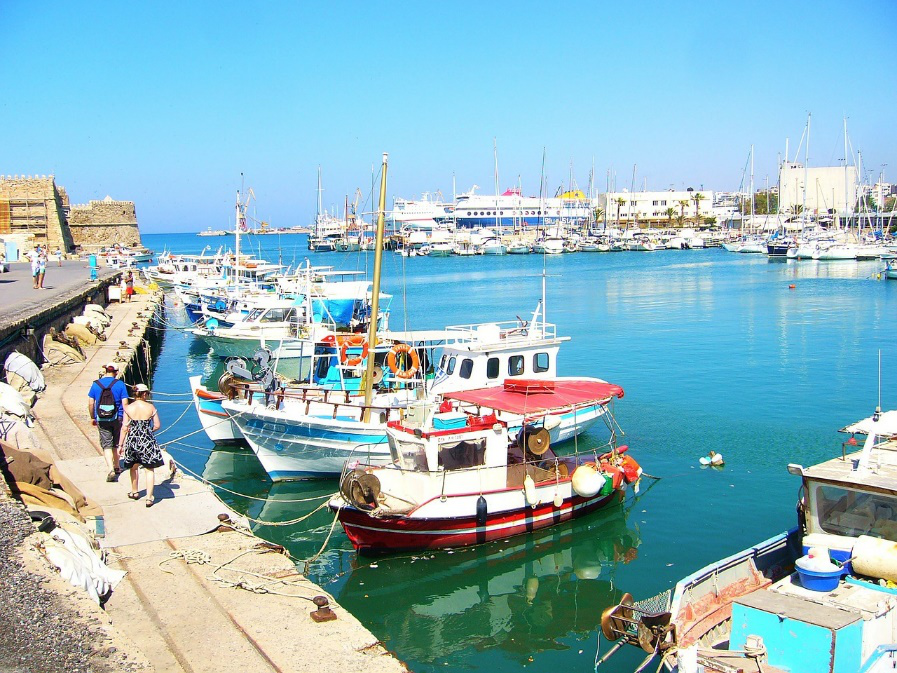 Also locally known as Gerontospilios or the old cave, Melidoni Cave is located in the Prefecture of Rethymno. The cave is highly famous for being one the theaters of the struggle for the Cretan independence. During the early uprisings against the Ottoman oppression, around 300 villagers took refuge in the cave and refused to leave it. Currently, Melidoni Cave is probably of the most impressive ones on the island and the archaeological excavations have also proved that the area used to be an important Minoan shrine where they would worship Eileithyia, the goddess of fertility.

Located about 21 kilometers from the Melidoni cave, also in the area of Rethymno, Sfentoni Cave is also known as Zoniana. It is also the largest complex of Crete open to the public. Extending for about 500 meters, into a spur of the famous Mount Psiloritis, the highest peak on the island, it is possible to visit the caverns inside with a guided tour. This is because visitors are not allowed to explore the cave on their own. Inside the cave you can enjoy unique views of how nature shapes such a bizarre spectacle through water drops and minerals.

Also known as Psychro, this cave can be found in the Prefecture of Lasithi, in the homonymous plateau. It is said that this is the place where Rhea gave birth to the god Zeus. Now, this is something that really interest people and they love to visit this cave. It is quite easy to explore this cave thanks to the cement steps and electricity. The path leads the visitors to the bottom of the cave and an artificial lake.

The Cave Of The Elephants 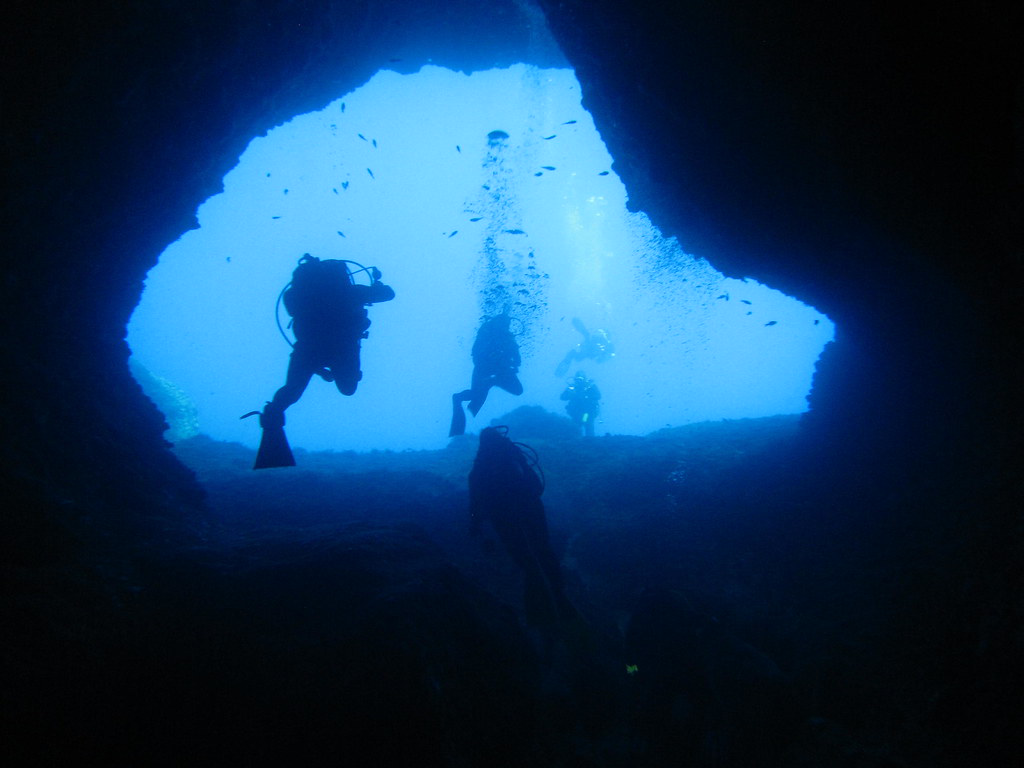 This cave was first explored in 2000 and came to known as the Cave of the Elephants. Since then, a lot of fantastic things have been found here that not only surprised the locals but also the whole country. Here, the bones of unknown elephant species have been discovered. Stalactites with a marked shade of red inside the cave indicate high content of iron of the material.

Locally known as the “Labyrinth”, the Chainospilios Cave is long and rather narrow cave presents galleries that used to be the bed of an old underground river. The parallel galleries are richly decorated and stunning stalagmite columns over 6 meters high date back over 12 million years ago.