Parthenon is a temple dedicated to the Greek Goddess – Athena, the Goddess of Wisdom, Handicraft and Warfare, constructed from 447 BC to 432 BC is one of the few surviving architectures of the ancient Greek in modern times.

Parthenon is considered as a symbol of democracy as it was constructed during the time when the Athenian Empire, the preacher of democracy in ancient times, was at the peak of its power, which can be easily identified with the use of decorative sculptures that are considered some of the finest in the Ancient Greek Empire. 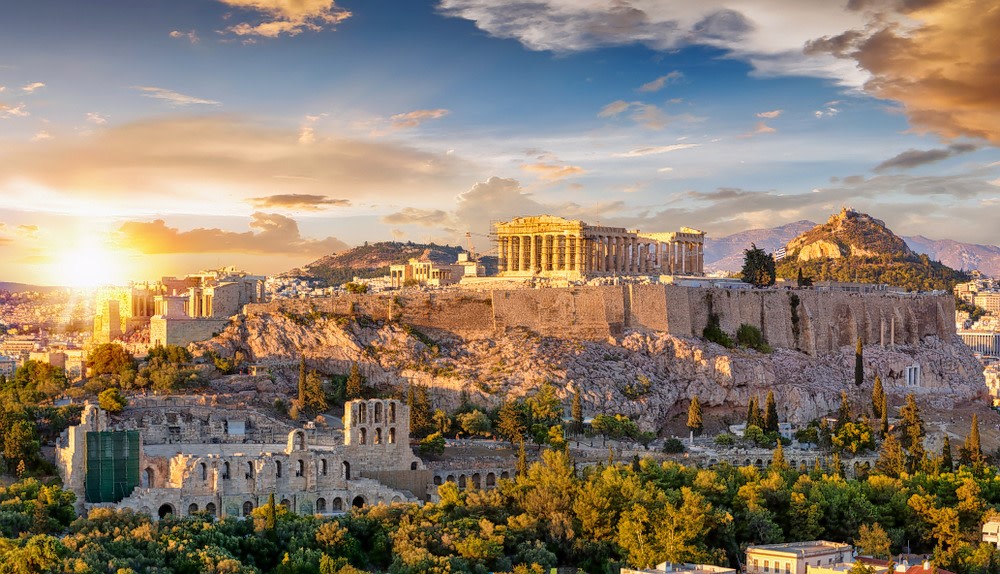 The Parthenon, widely considered as one of the world’s greatest cultural monument, is now regarded as the symbol of Athenian democracy, ancient Greek and Western Civilization.

The Parthenon survived as the temple of Goddess Athena till 435 AD and was later converted to the Church of Parthenos Maria (Virgin Mary) during the 6th century. The Church of Parthenos Maria was subsequently sacked by the Ottoman forces led by Mehmed II in the year 1458 and was converted to Islamic Mosque, but despite the conversion into the Mosque, the basic structure of the Parthenon remained largely the same. When the control of Athens was wrested by independent Greece, these alterations to the original were removed, and the minaret was demolished. 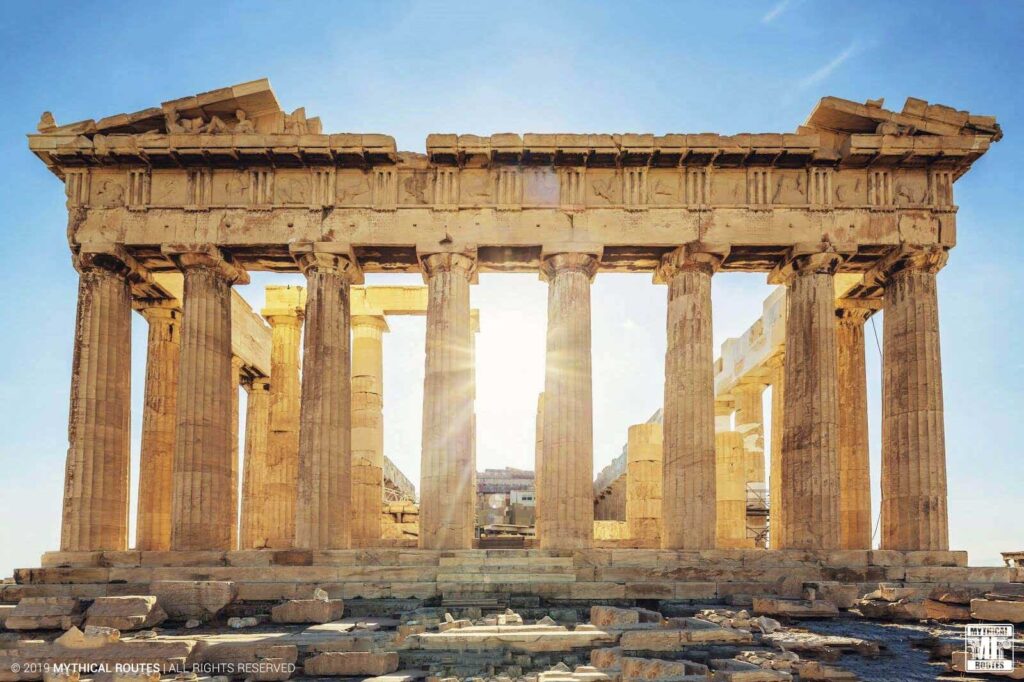 The government of Greece has made a concentrated effort to restore the monument to its former glory, which was heavily damaged in the Morean War (1684-1699), also known as the greatest catastrophe to befall on it since the year 1975, and a committee was established in 1983 for the conservation of the monuments.

The Parthenon is regarded as the finest example of ancient Greek architecture to this day and with the alterations notwithstanding due to its conversion into the Church of Virgin Mary and later into an Islamic Mosque, in one of the most historically and culturally relevant architecture present in the modern time. 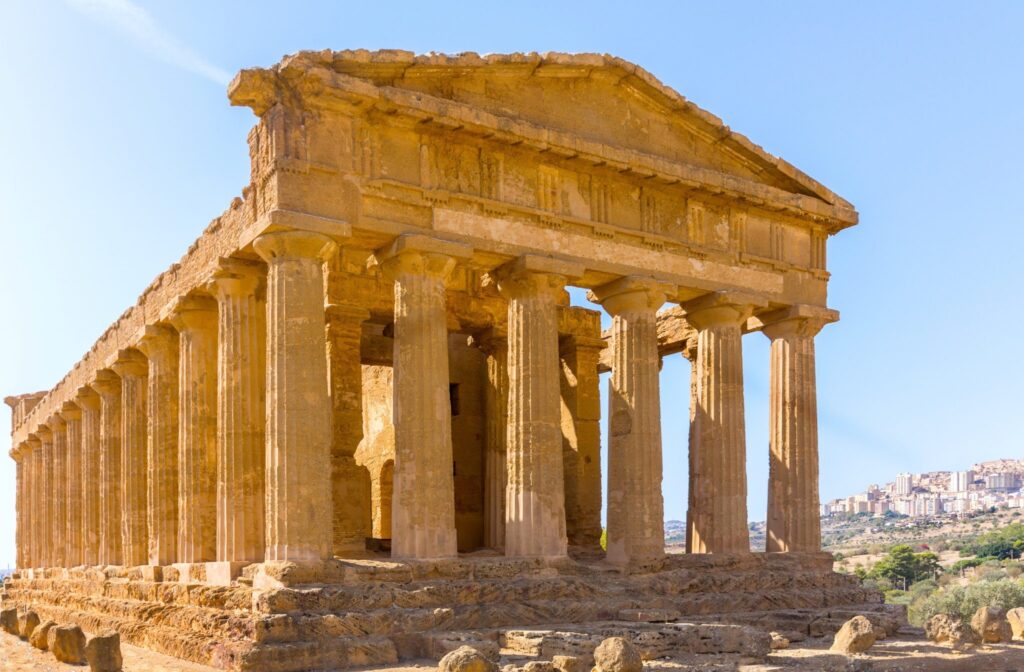 The Acropolis is located in the modern city of Athens, and one can easily buy the tickets for Acropolis online and if one is interested in visiting other historical sites located in the city, like the ancient Agora, Hadrian’s Library, Temple of Zeus, Roman Agora, Aristotle’s school and many more, then it is advised that the visitor buy a combination ticket that would cost them 30 euros whereas the ticket for Acropolis would cost 20 euros per individual (in summer and 10 euros in winter). During the summer season, that is Apr 1 top Oct 31, the visiting hours of the Acropolis is 8 am to 8 pm; whereas in Winter, Nov 1 to Mar 31, the timing is 8 am to 5 pm. Visitors under the age of 18, students, tour guides, are eligible for free entry in the Parthenon, and one can easily stay away from the long queue by buying tickets online through the official site.